27th January 2023 9:00 pm
Moynihans Bar, Clonmel
We're sorry, but all tickets sales have ended because the event is expired. 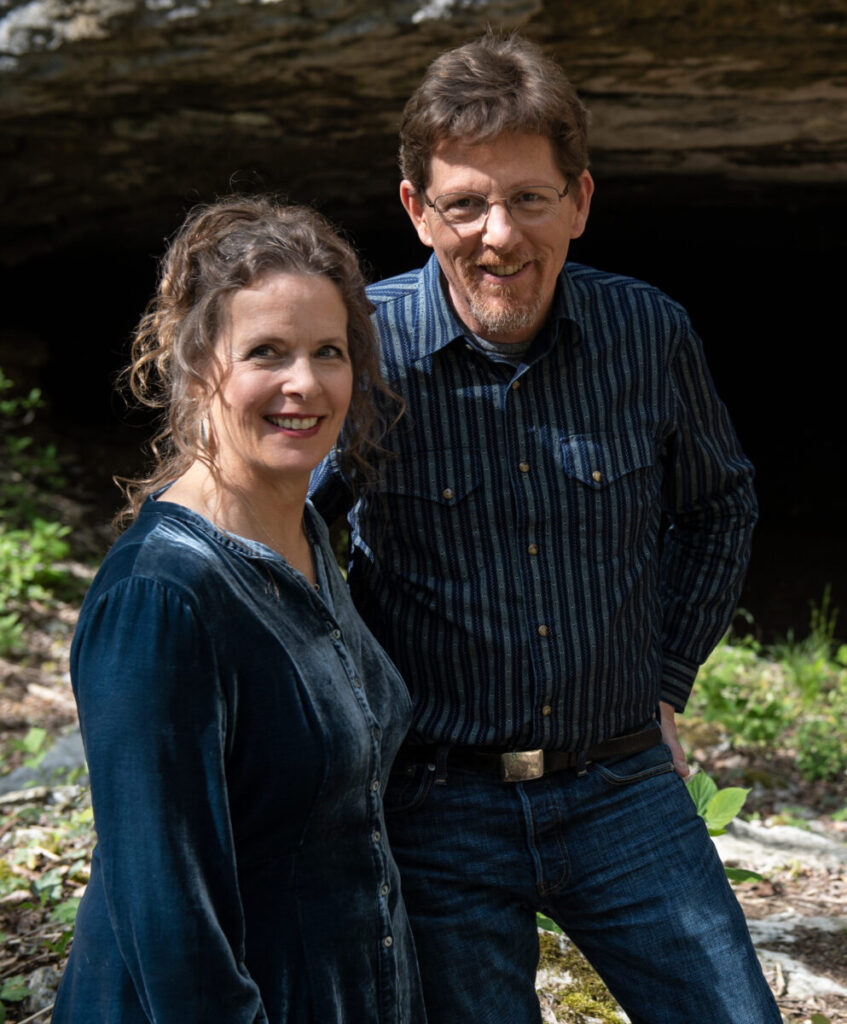 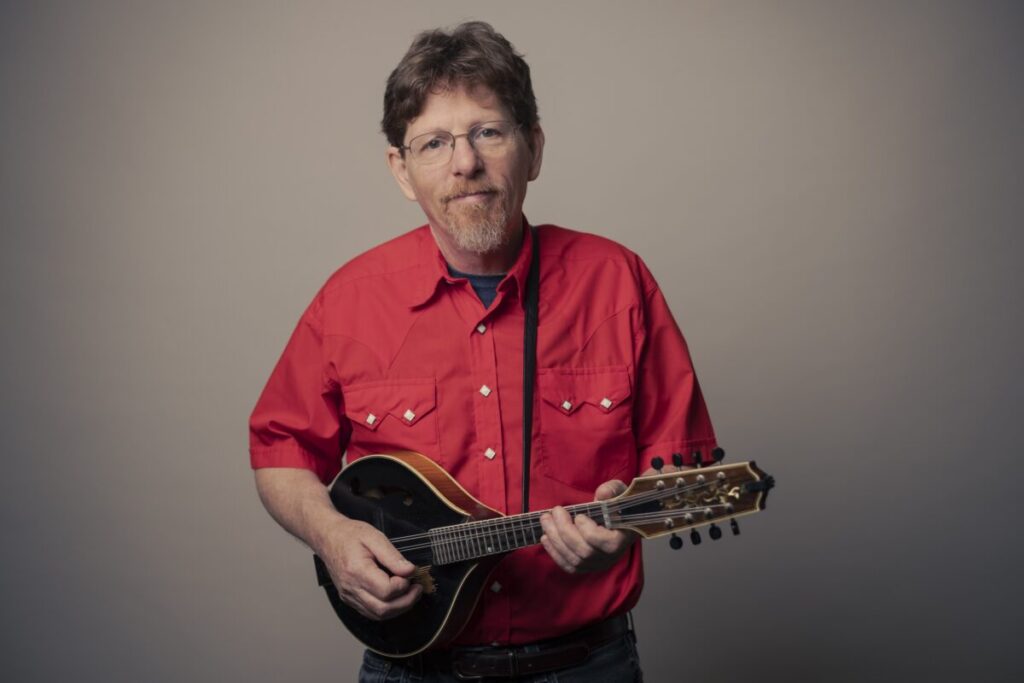 Tim O’Brien moved to Nashville in the nineties, where he became a first-call mandolin, guitar, fiddle and banjo player on Music City sessions, and collaborated with artists like Steve Earle, Sturgill Simpson and Dan Auerbach.

Kathy Mattea, Garth Brooks and the Dixie Chicks cut his compositions, and in 2015 he won a Grammy as a member of the bluegrass super group the Earls of Leicester, a nice companion for O’Brien’s 2005 Best Traditional Folk Grammy for his album “Fiddler’s Green”.

Multi Grammy winner and multi-instrumentalist Tim O’Brien has traveled the world and delighted audiences since 1975 with his warm vocals, string wizardry, and heartfelt original songs. His latest recording “He Walked On” maps a pathway through today’s world. In duet with his wife Jan Fabricius on mandolin and vocals, you can expect rootsy acoustic instrumentation and sweet harmony singing, interspersed with O’Brien’s self-deprecating humour.

“With more than 30 albums under his belt, collected under a panoply of different bands and projects, it’s not as if there’s anything more to prove in the bluegrass world, as far as Tim O’Brien is concerned. He’s worked with every legend, and mentored practically every legend in the making for the last two decades. He’s performed at every venue that would ever put a bluegrass band on stage. And he’s written a ridiculous number of songs along the way” PASTE Magazine ,2019