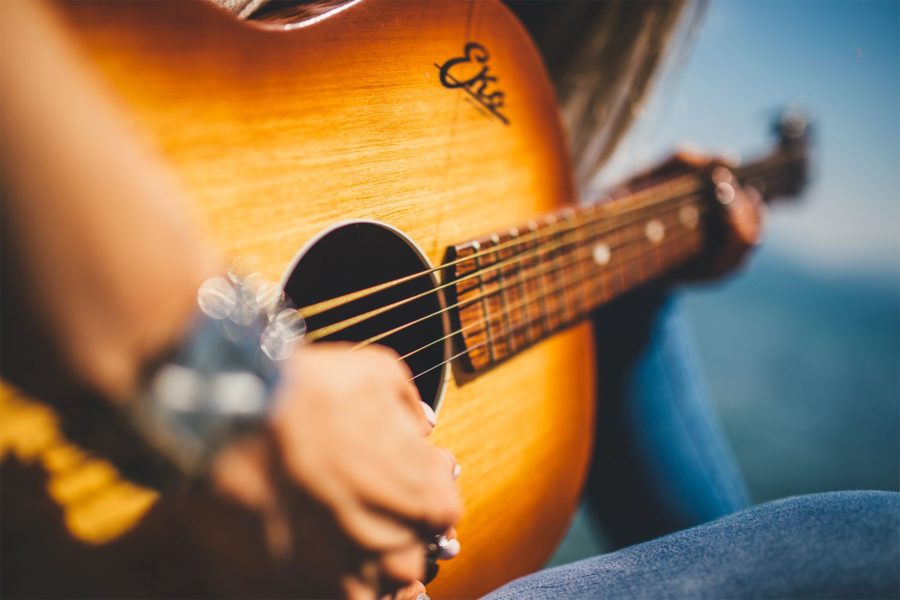 All shows take place in the cosy back room in Jerry Moynihans Pub Clonmel. The shows are all seated and run as music listening shows. 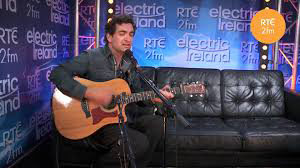 Clonmel World Music is delighted to welcome back Ultan Conlon, a great Irish Singer-Songwriter from Galway. Ultan’s unique ability to capture the fragility and sensitivity of the human spirit through his lyrics has been honed over almost two decades of writing and performing. The quality of his songwriting is equally matched by his powerful yet melancholy voice that critics have likened to the great Roy Orbison.

Ultan spent the summer of 2019 in LA and his upcoming record will be released in April 2020. 2020 dates added so far include a fully seated show at Dublin’s The Workmans Club on Friday May 22nd, Coughlans in Cork on May 24 and The Saltwater Festival in Westport House on the May Bank Holiday weekend alongside Dermot Kennedy, The Stranglers, Johnny Marr and many more…

Ultan’s 2019 Irish tour included headline concerts in Cork at Coughlan’s, in Dublin at Whelan’s, and in Galway at the Black Gate. This tour comes on the back of a very successful 2019 for Ultan with a series of big shows at the 3Arena as a guest of the legendary John Fogerty, and at the Trinity College Summer Series at the invitation of Bryan Ferry. He is a guest of the great Mavis Staples in the Olympia Dublin in June. He also toured Ireland and the UK with Eddi Reader and The Stunning.

In April 2018, Ultan’s third studio album ‘Last Days of the Night Owl’ was chosen ‘Album of the Week’ on RTE Radio 1 with two singles from the album, ‘The Measure’ and ‘A Weak Heart Like Mine’ (duet with Mary Coughlan), each receiving extensive radio airplay last summer and autumn.

This special show takes place in the cosy function room in Moynihans pub in Clonmel, in a cafe style setting with full seating at candle-lit tables.
Doors for the gig will open at 8pm. There will be no support act, and Ultan Conlon will start at 9pm prompt.