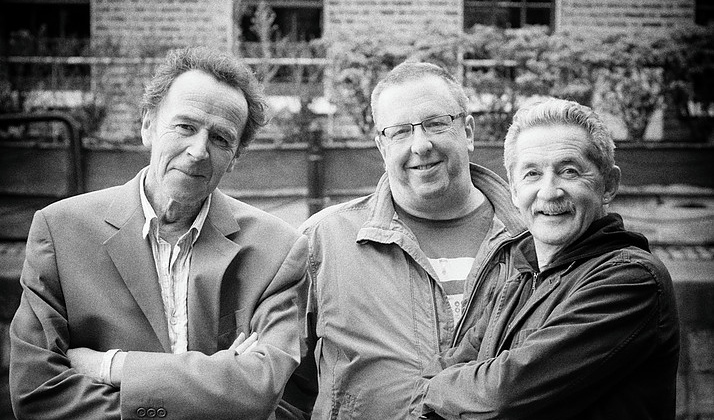 For the first show of 2018, Clonmel World Music is delighted to welcome Scullion, one of the best ever Irish “Folk/Rock” bands. They remain to this day an important, successful and highly influential band in Ireland. At its core Scullion is a collaboration between Sonny Condell (Tir Na nOg) and Philip King. The third long time member of Scullion is Robbie Overson, who was asked to play with the band on Greg Boland’s departure over 30 years ago, and is still the third member!!

It’s hard to believe Scullion were formed back in the mid 1970’s. They have played at the Lisdoonvarna Festival, they have supported John Martyn on tour and they were one of the highlights of Self Aid back in 1986, where they were joined by Mary Black among others. Philip King and Scullion were a regular fixture in the Folk Club that was very active in Hearns Hotel in Clonmel back in the 1970’s.

After a series of successful appearances and performances in 2017, Scullion play their first 2018 show in Ireland, in Clonmel on Thursday 18th January. It promises to be the return that has long been anticipated ahead of some new recordings and special shows being planned throughout Ireland for 2018.

This amazing band has been on a musical expedition since its inception…
“We have played in back rooms, front rooms, bar rooms and bedrooms, flat bed trucks, concert halls , The Royal Albert Hall and everywhere else in between,” says Philip King “The urge to sit and play in some of these rooms especially in the Ireland of 2017 is powerful. The exchange that happens when engaging live with an audience is more alluring and vital than ever in this age of virtual connection.

We have an amazingly diverse musical language on this creative island and many of those strands are woven into Scullion’s musical DNA” Sonny Condell is the creative core and inspiration for the band and he continues to invent and innovate. He writes music and songs that are powerful, poetic, soulful and joyful. He is one of Ireland’s most enduring creative artists and with Robbie Overson and Philip King creates the signature sound that is Scullion.

Scullion’s back pages include the anthems, ‘Down In the City’; ‘Eyelids into Snow’; The Actor; and ‘John the Baptist’. Recent Scullion performances have sold out quickly, reconfirming their status as one of the best Irish bands ever.

Scullion grew from a chance meeting in the late seventies, of its two main founders, Philip King and Sonny Condell. As a band they started rehearsing and writing in a small apartment above a chip shop in Dún Laoghaire, County Dublin, which eventually followed with regular appearances at various Dublin haunts including the Meeting Place in Dorset St. Dublin…and on out into the world.
The band’s founding members, Sonny Condell and Philip King, have not so much floated as careered below the radar for over three decades now, surfacing with some of the sharpest and most original songs. Quite why they never made their millions on the back of such perfect pop as ‘Oh Carol’, or at the very least discharged a pair of sizeable mortgages on the back of ‘Eyelids Into Snow’, remains one of the enduring mysteries of the music world, but such distractions are not the stuff of which founding member and aesthete, Sonny Condell, is made.

During Scullion rest periods the trio keep busy: Philip with his Film and radio work, “Bringing it all back home, ” “Other voices,” for TV and “the South wind Blows” his much loved radio series on RTE Radio One, and countless musical documentaries films. Sonny continues with his solo work and songwriting, and goes on tour from time to time with Tir Na nOG, his great collaboration with Leo O’Kelly. During his rest periods with Scullion Robbie has played with Sean Keane, Eleanor Shanley, Karan Casey and Mary Black.

Scullion recorded 5 albums, Scullion (Produced by P.J Curtis), Balance and Control (Produced by John Martyn), The White Side of Night, (Produced by Enya Producer Nicky Ryan) Spin and in 2012 they released Longwave, which was their first album in 27years. A live CD Under The Moon was released in 2016.

“The band never stopped, we just have some periods of intense rest! Philip is a successful film maker and broadcaster and produces Other Voices and I have my own band and recording career, Robbie plays the music the world over, so we come together when the time is right for us.” — Sonny Condell 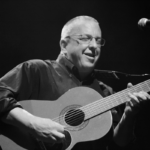 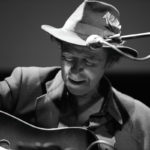 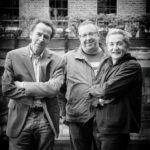 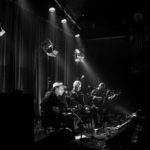 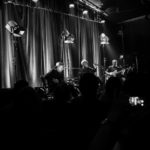