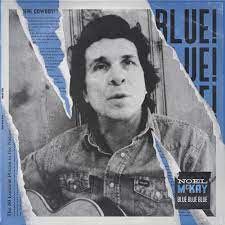 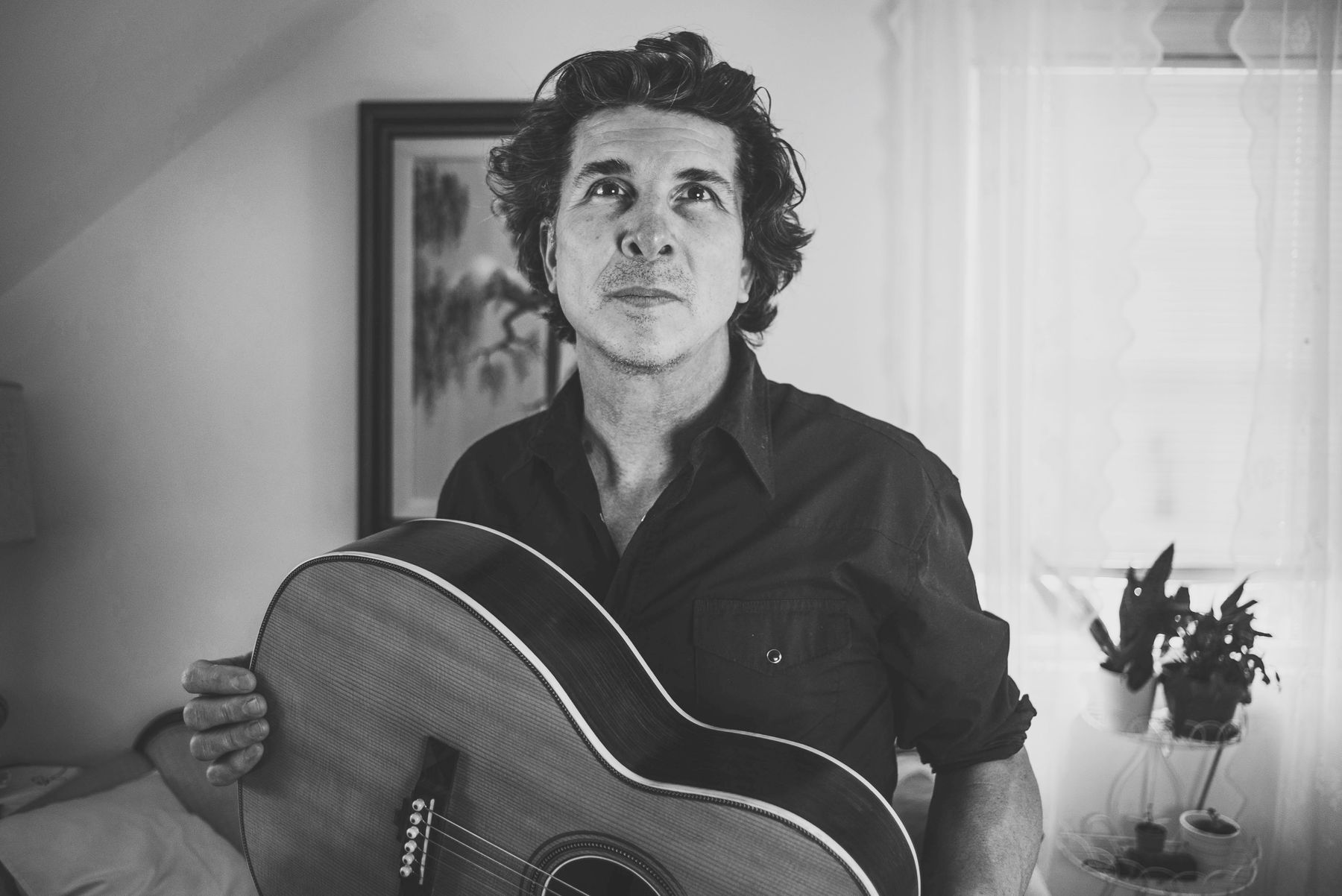 Gerry Lawless and the Clonmel World Music crew are delighted to be back promoting music in Clonmel, following a tough few years for us all.

We hosted The Leroy Troy trio, from Nashville USA, in Clonmel on 12th September 2019.

We didn’t know at the time that it would be the last artists from the US that we would see in Clonmel for years. Americana artists, especially diect from America, are the backbone of our musical shows for the past 13 years.

We are delighted to be back booking US artists again, and we have a long list of them coming to Clonmel into 2023 and beyond, along with our usual mix of the best Irish artists. Clonmel World Music is delighted to welcome our first US artiste in almost three years to Clonmel”

It is our pleasure to welcome our first US artiste in almost three years to Clonmel, Noel McKay from Nashville

Noel is a wonderful song creator and instrument sculptor, and an Internationally traveling singer of stories, as well as a student of molecular biology.

Raised in Lubbock and Texas Hill Country, Noel McKay is a songwriter/recording artist who’s songs have taken him across the United States and around the world.

In 1993, he was discovered by songwriting legend Guy Clark while performing his songs at a venue in Kerrville, Texas.

Clark’s mentorship has been a key component to Noel’s success, with songs recorded by Guy Clark, Sunny Sweeney, Sarah Borges and others.

Noel McKay and Guy Clark co-wrote four songs together over the years, including one (“El Coyote” ) that ended up on Clark’s first Grammy- winning album,  My Favorite Picture of You. A song on Noel’s latest album, “Flying and Falling” was also co-written with Guy Clark.

“I play music because it’s my way of expressing my reality, even when I’m looking at someone else’s and writing about that,” Noel says. “It’s a way to express joy, anguish, and the emotions in between. When you couple music with a good story, something very powerful can emerge. Trying to lash both of those things together in a believable way has been my life’s work so far.”

In the 2000s, Noel had several regional hits across the state of Texas with his brother Hollin McKay in the band McKay Brothers. Those songs continue to enjoy widespread airplay on Texas Radio stations and satellite radio. In addition to writing solo, Noel has co-written songs with greats such as Clark, Richard Dobson, David Olney, John Scott Sherrill, Shawn Camp and others.

Brennen Leigh also joined Noel in recent years as a songwriting partner and duet partner, with their collaborations as McKay & Leigh garnering wide acclaim. They toured extensively, including in Ireland.

When not on the road, Noel splits his time between Austin and Nashville.

This gig will be part of The County Sessions series, held in Jerry Moynihans, Gladstone Street Clonmel.

“The songs of Noel McKay, they’re like those one of a kind items, CAREFULLY CRAFTED with their DOVETAILED JOINTS and BEVELED EDGES, and proudly engraved with a maker’s mark. They’re well-loved, and presented to the world without commercial concern, and more for the memories they hold, or that they will soon impart.” (Saving Country Music)

“There is a NOTICEABLE TENDERNESS embedded in many of the tracks…the album recalls the work of the CLASSIC singer songwriters that have prompted McKay’s three-decade career.”
(Lonesome Highway)