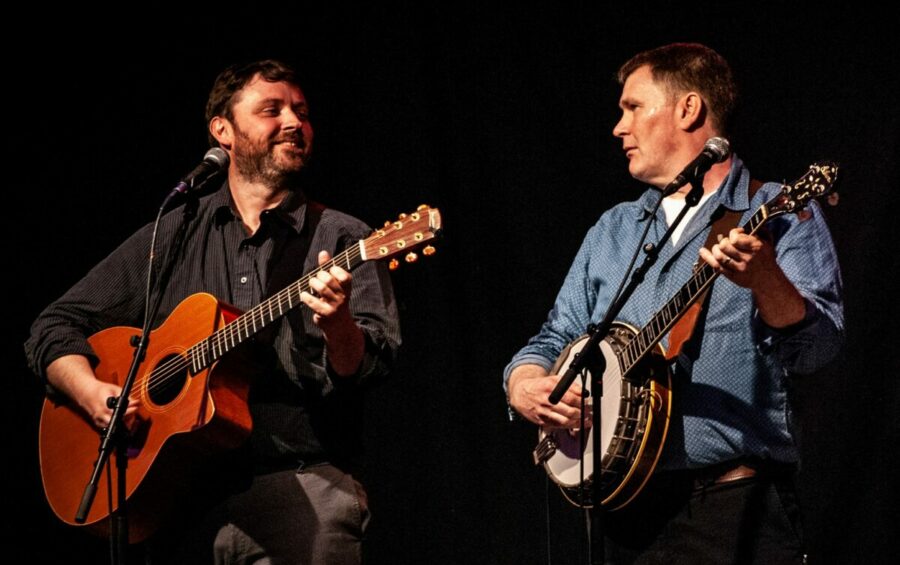 CANCELLED due to Coronavirus 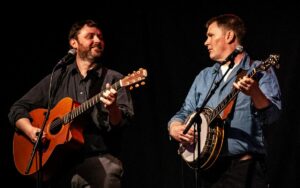 Clonmel World Music is delighted to host this very special show once again.

They have a 2020 tour booked for April following the fantastic audience reaction at these shows, and there is also a Northern Ireland tour planned for late 2020.

Clonmel, and Hotel Minella,  have historical resonances with Tommy Makem, Liam Clancy and the Clancy brothers. It is only 13 miles from Carrick On Suir, homeplace of the Clancy’s. Liam Clancy played in the same concert room in Hotel Minella on 04th July 2006, when he did a short Irish tour with american folk star Odetta. The Clancy’s filmed their last performance in The Regal Theatre Clonmel in 1995, and Tommy Makem and Liam Clancy also performed in Ferryhouse Clonmel on one of their tours. Both these venues are only across the river from Hotel Minella.