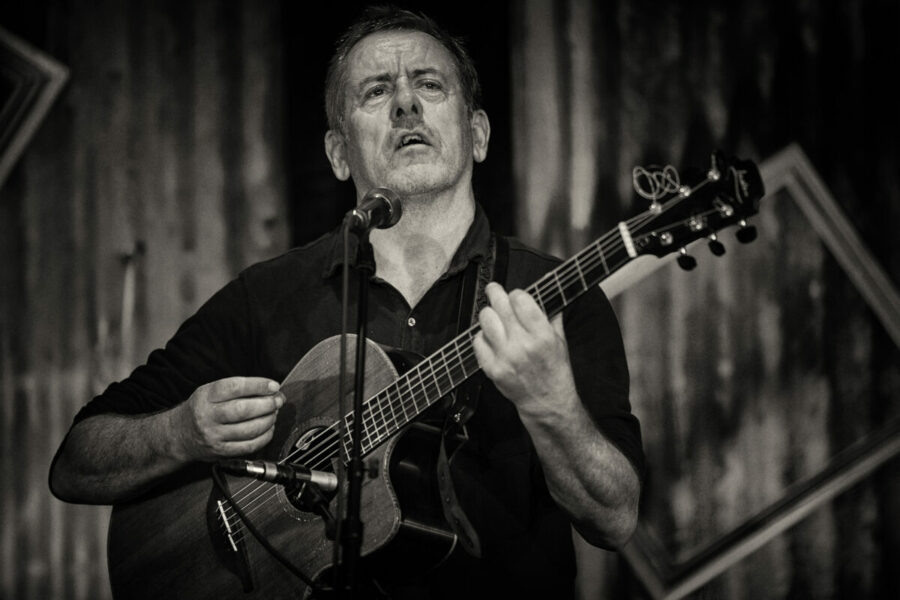 Riverside – revisited in songs and stories 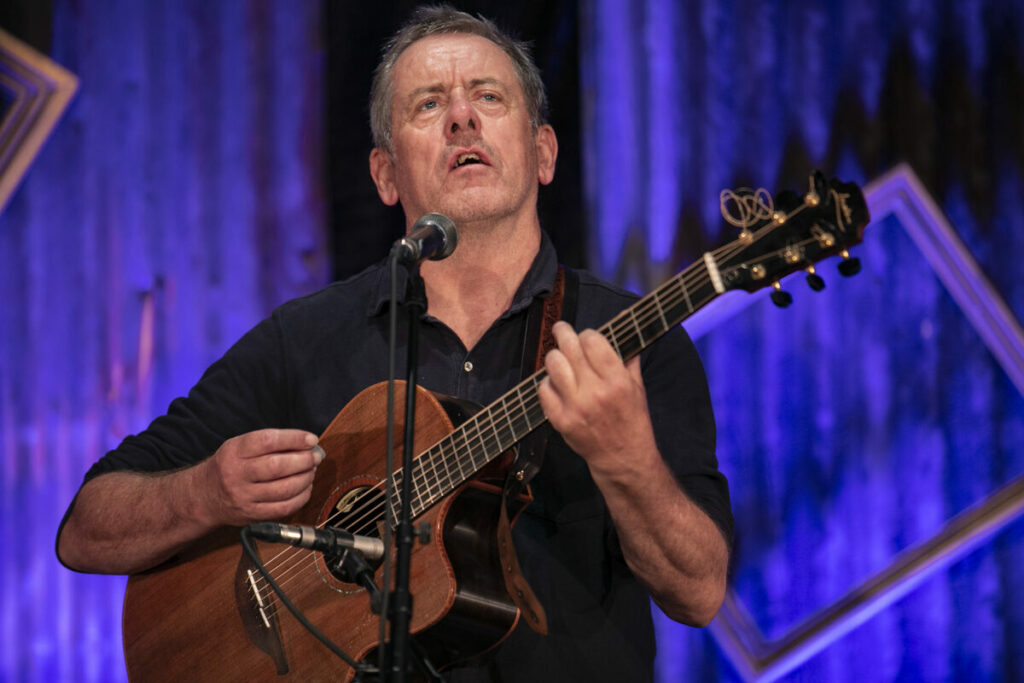 Register on eventbrite for free ticket to view performance

ADD IN LINK TO PROMO VIDEO

Clonmel world music is delighted to present episode 1 of a world exclusive 3-part musical mini-series, which celebrates iconic irish albums of the 1980’s and 1990’s, through funding from the government’s live performance support scheme.

The shows will be free to watch, but the audience will be asked to donate to a particular charity, with a local connection, on the night of the broadcast, through a donate link before and after each broadcast. Each charity is a Clonmel based charity.

Luka Bloom sings a selection of songs from the iconic album as well as talking about the recording of the albums, the songs on the albums and the era in which they were recorded.

Riverside was the debut album by Luka Bloom . Luka Bloom was created in  America in 1987,  and Riverside was released in 1990. It was recorded in New York and mixed in Los Angeles, and an American tour followed the release.

Riverside got rave reviews, and set Luka Bloom on the road, a road he is still on, with a huge following in Europe as well as at home.

Luka will be joined in the film for a chat by Limerick man Tom Prendergast, who was a record company owner in New York and became Luka’s manager at the time of the Riverside recording. During the episode we will hear fantastic renditions of most of the album songs:

You couldn’t have come at a better time

The Man Is Alive

The donation link is on the SEMRA website now.

Clonmel World Music urges its patrons, and the wider public, to donate generously to this invaluable local charity

SEMRA is a volunteer search and rescue team comprising of approximately 50 members. The team is based in the major population centres of the South East of Ireland, including Carlow, Clonmel, Dungarvan, Kilkenny, Tipperary and Waterford.

The team has a base in Clonmel, Co. Tipperary which is central to the geographical response area which covers the Galtee, Comeragh, Knockmealdown, Ballhoura, Slievenamon,  Nagle and Blackstairs Mountains.

The team typically responds to 30 – 40 call outs per year. In 2020 the team responded to over  40 call outs. Call outs usually last several hours from the time the call is received from An Garda Síochána to the team members reaching home afterwards. Searches for missing persons can often carry on through the night and into the next day and in some cases into several days. SEMRA team member skills include first aid, stretcher evacuation, steep ground traverse, heights rescue, off road driving, search planning, communications, logistics, and working with the Coast Guard helicopters.

SEMRA also supports other mountain rescue teams in Ireland. Members from SEMRA travel to Croagh Patrick every year to assist Mayo MRT with Reek Sunday. SEMRA also assists Dublin/Wicklow and the Glen of Imaal teams on occasion in their areas of operation.

Clonmel World Music is grateful to minister Catherine Martin and the department of tourism, culture, arts, gaeltacht, sport & media for awarding them funding to do this musical series,  under the live performance support scheme.

It only takes about 30 seconds into ‘Delirious’, the first cut on this debut album, to realize that Luka Bloom is something special. The combination of his deep voice, powerful acoustic guitar and great songwriting carries on throughout the album, making ‘Riverside’ a joy to experience. ‘Riverside’ may be one of the best records of the year.
– Norman S. Shaw –  The Indianapolis Star – March 15, 1990

This music has nobility, substance, integrity – blood and fire. It had me laughing and crying within the same minute. And if you’re not hooked by the first 15 seconds of rhythm-riffing on the opening ‘Delirious’, see a doctor. Fast.
– Richard Lehnert- Stereophile – Recording of the Month – 5 August 1990