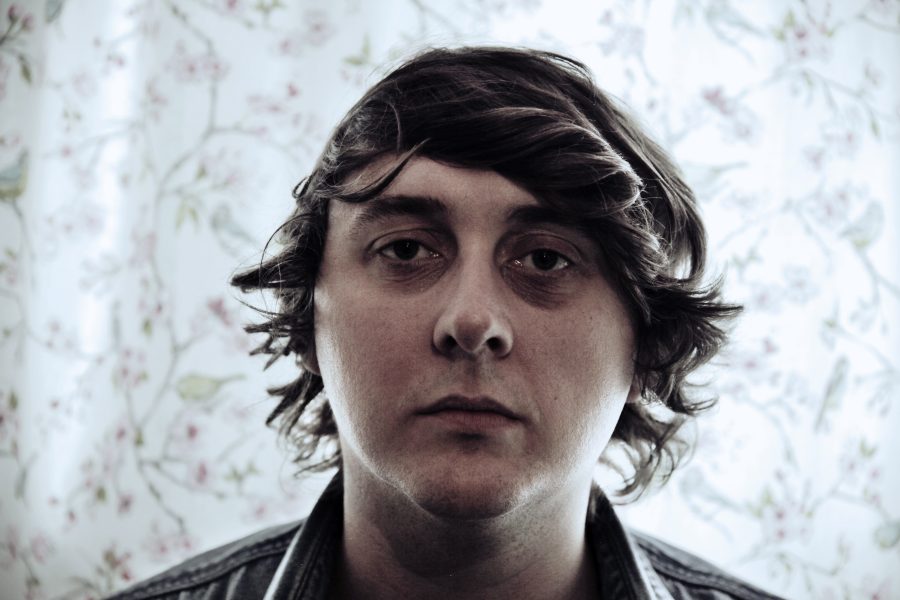 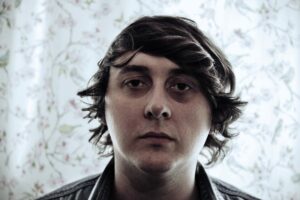 The County Sessions, at Jerry Moynihans, Gladstone Street Clonmel,  is delighted to present one of the best songwriters on the Irish live music scene, John Blek fom the real capital, touring to promote his new album

After the fires of love, lust, life and revolution have burned out the embers are all that remain. The Embers, the new album from John Blek consists of 9 visceral songs.

Reflections and memories from a time after the affair.

Released on 7th February 2020, The Embers is the fifth solo long player from Cork’s John Blek. This time it was recorded in its entirety at Wavefield Recordings, Clonakilty with Brian Casey Producing/Engineering and musical contributions from Mick Flannery, Matthew Berrill (Ensemble Eriu) and Davie Ryan (Notify, Atlantic Arc Orchestra).

John Blek is much loved for his enthralling live show full of humour, pathos and his impassioned musical delivery. A master storyteller and a stunning fingerstyle guitar player. A must see act for 2020 and a true artist.

The Embers will see widespread release in Europe and the UK via K&F Records and Hometown Caravan and in Ireland via John’s own imprint We Are Rats Recordings (WARR). Available on digital, CD and gatefold 180gram Vinyl.

“A lovely sounding thing” – Roddy Hart, BBC
“A force of nature” – The Irish Times
“a master of subtlety in realms of folk-informed pop.” – The Thin Air
“His talent is shining brighter with every album.” – John Creedon, RTÉ