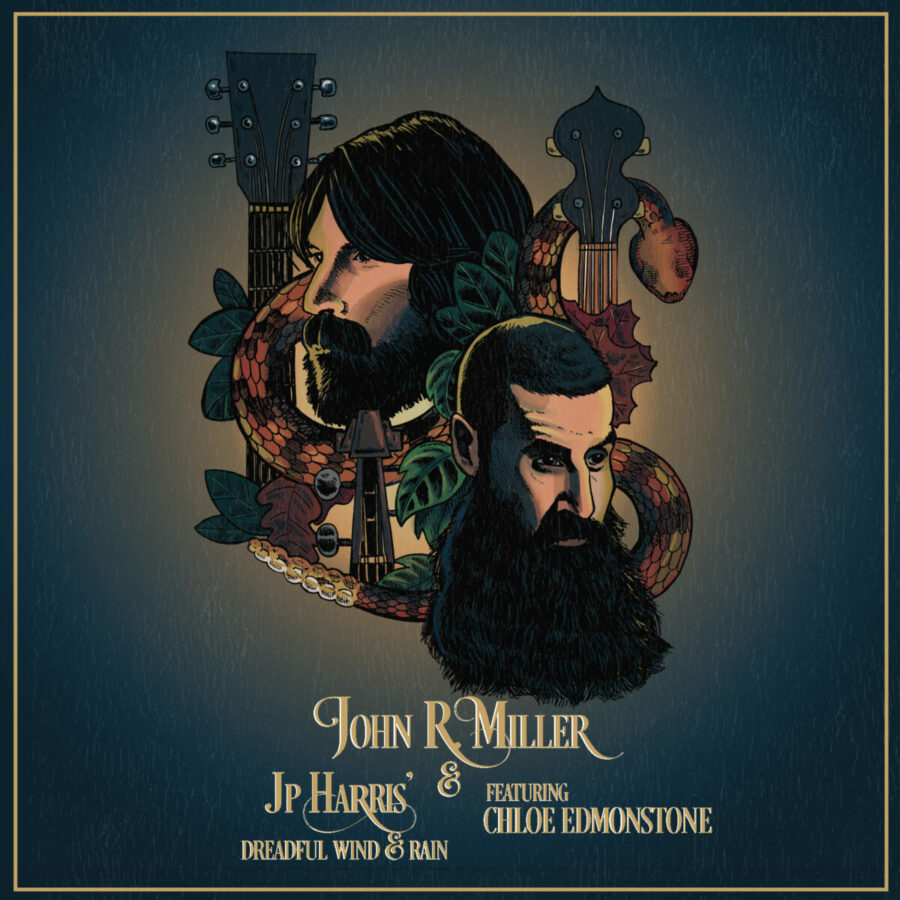 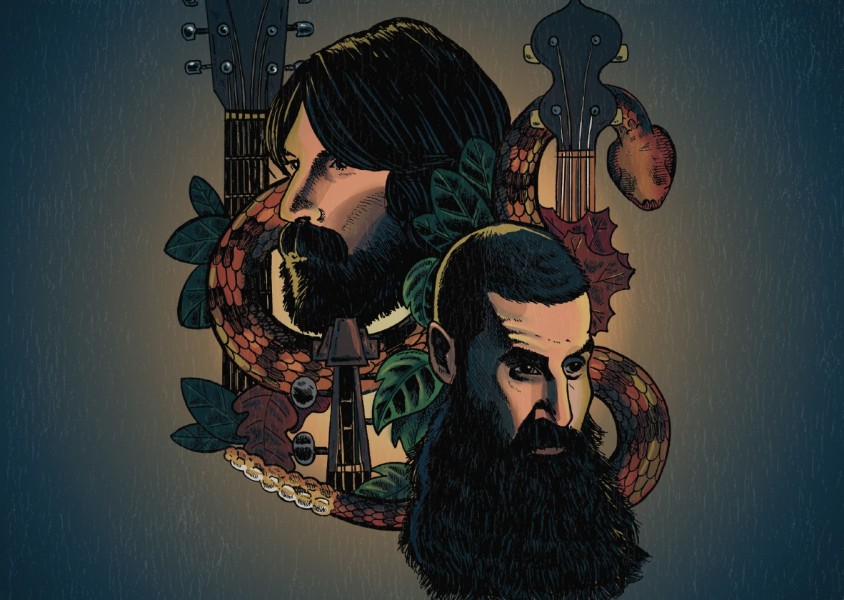 We are delighted, proud and excited to welcome 3 acclaimed Americana Artists to Clonmel

JP Harris has a secret: his name is actually “Squash.” Long before Harris became a well regarded honky-tonker, he used his childhood nickname while playing archaic “old-time” American tunes at underground fiddlers’ gatherings, engrossed in this punkish folk music world. Don’t You Marry No Railroad Man, his debut recording of traditional music under the moniker JP Harris’ Dreadful Wind and Rain, features ten tracks spanning the breadth of American old-time repertoire. Harris wades between ancient ballads that traveled from the British Isles to Appalachia like “Barbry Ellen,” to droning banjo ditties such as Hobart Smith’s entrancing “Last Chance,” here played on one of Harris’ coveted homemade banjos. Harris also works as a serious carpenter which adds a unique authenticity to his versions of the classic “House Carpenter” and lesser known “The Little Carpenter.” Alongside Harris’ haunting vocals, the album prominently features the low-tuned fiddle and harmony singing of his longtime friend and Old Crow Medicine Show member Chance McCoy, who produced the record at his West Virginia studio in an old barn. On this sparse and arresting recording, Harris isn’t mining his roots as a marketing pitch, he has the chops to back it up. In fact, this collection of songs made him who he is today. Welcome home “Squash.”

John R. Miller began playing and writing music while growing up in the eastern panhandle of West Virginia, an area along the Potomac River where the mountains meet Interstate 81, and has since performed his songs across the US, Canada, Ireland, the UK, Japan, and Europe. He has made several appearances on NPR’s Mountain Stage with Larry Groce, has been a featured songwriter and performer on the Travelin’ Appalachians Revue, and his song “Coming Down” was performed by Kentucky artist Tyler Childers on his album Live at Red Barn I & II. With his band the Engine Lights, the music widens into a unique cross-section of folk, country blues, and rock n roll, featuring driving fiddle, close harmonies, wily guitar picking, and a deep-pocket rhythm section. Their most recent full-length effort, The Trouble You Follow, was released in 2018 via Lexington, KY’s Emperor Records.

JR Miller has previously toured Ireland with The Fox Hunt, who played Celtic Connections Glasgow with the Henry Girls

Chloe Edmonstone is a second generation fiddle player and old-time musician. As a young adult Chloe travelled through the Southeastern US, studying with a number of master fiddle players of different styles. In 2012 she was a finalist in the fiddle competition at the John Hartford Memorial Festival. In 2011 Chloe formed Locust Honey, and has spent the 10 years since touring extensively in the US, Ireland, and the UK. Her original song, “When the Whiskey’s Gone” was featured in the 2016 film “Time Out Of Mind,” and her rendition of Clyde Davenport’s “Lost Girl” was highlighted in 2016’s “The Ticket,” which won the US Narrative competition at the Tribeca Film Festival.

This is a “duo headliner show” –


Venue To Be Confirmed